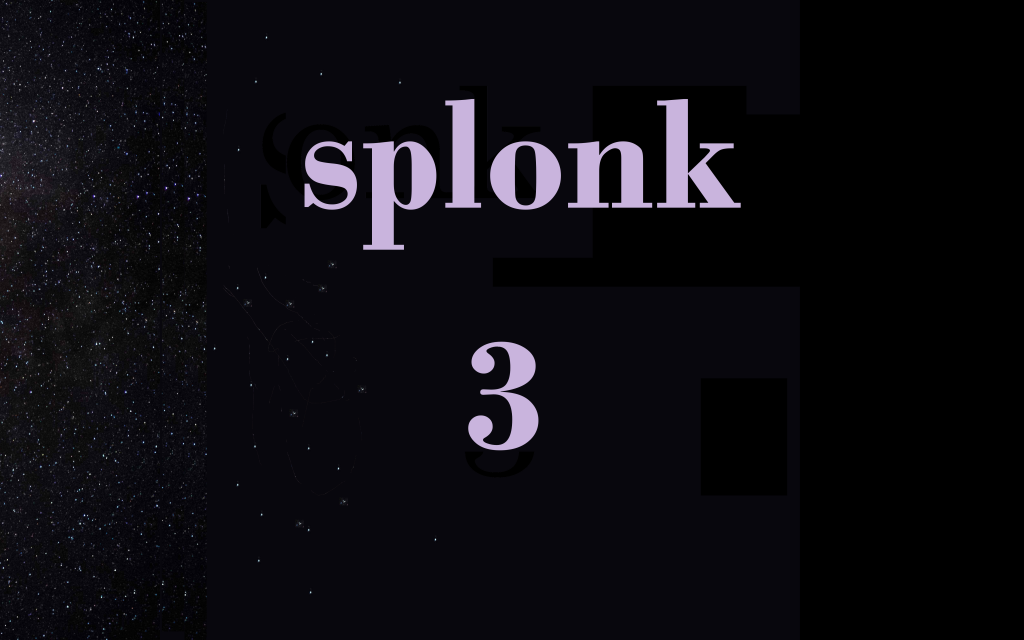 Amanda Quinn lives in the North East of England where she works as a freelance writer and tutor. Her writing has been published by Shooter Literary Magazine, Open Pen, Ellipsis Zine, Butcher’s Dog, and Spelk Fiction among others. She can be found online at http://www.amandaquinn.co.uk and on Twitter @amandaqwriter

Jack Crone: Body based in Belfast. Aspiring virtue ethicist, writer, and layabout. Haven’t found the golden mean ‘tween them yet. Not much fond of bios; consigned to their necessity. Found sometimes on twitter: @StarkkContrast

Jan Carson is a writer and community arts facilitator based in Belfast. She has published two novels and two short story collections. Her most recent novel, The Fire Starters won the EU Prize for Literature for Ireland in 2019.

Jess Worsdale is from the U.K. but now lives in Dublin, Ireland. She writes flash and short stories, and dabbles in music journalism. Her work has been published on GoldenPlec.com and read at Liars’ League events in London and Hong Kong. Twitter: @worsdaleje

Lucy Roulston is based in Kildare, Ireland. She has always loved reading stories of all kinds, but has only recently turned her hand to writing. This is her first foray into micro-fiction. She hopes there will be many more. She may then set up a Twitter account.

Mark Dwyer is Irish living between County Clare and London where he works as a consultant. Mark is an unpublished writer currently working on his first collection of short stories and a number of other writing projects. Twitter : @MarkD44633607

Matt Kendrick is a writer based in the East Midlands, UK. His stories have been published in Bending Genres, Fictive Dream, FlashBack Fiction, Lucent Dreaming, Reflex Fiction, Spelk, Storgy, and the BFFA Anthology. http://www.mattkendrick.co.uk Twitter: @MkenWrites

Neil Clark is from Edinburgh, Scotland. His first collection Time. Wow will be released on Back Patio Press in 2020. His stories are published or forthcoming in Wigleaf, Spelk, The Molotov Cocktail and other places. Find him on Twitter @NeilRClark or visit neilclarkwrites.wordpress.com for a full list of publications.

Patrick Chapman has published eight poetry collections since 1991; the latest is Open Season on the Moon (Salmon, 2019). He has also published four books of fiction, including Anhedonia (stories, BlazeVOX, NY, 2018). With Dimitra Xidous, he edits online poetry magazine The Pickled Body.

Peter Jordan writes short stories for which he has won many awards. He is the writer-in-residence for TSS Publishing. He has an MA from Queens University, Belfast, and is currently taking a PhD there. His debut short story collection, Calls to Distant Places, won this year’s Eyeland’s Book Award.

Rachel J Fenton is a working-class writer living in Aotearoa New Zealand. Her fiction won the University of Plymouth Short Fiction Prize, the Auckland University of Technology Creative Writing Prize, came second in the Dundee International Book Prize, and been twice nominated for a Pushcart Prize and Best Small Fictions.

Seán Ó Muireagáin is a fiction writer in the Irish language and has one book published Gáire in Éag by Éabhlóid. He writes poetry, short stories, stories for children and songs and now he is attempting flash fiction. He hails from Belfast, teaches Irish to adults and storytelling for children.

Shane Larkin is a writer from County Meath, Ireland. His work has appeared in No More Workhorse, Celtic Canada and Grunge.

Sharon Telfer lives near York, UK. Her stories have won prizes including the Bath Flash Fiction Award (2020 and 2016) and the Reflex Fiction Prize. In 2018, she was awarded the New Writing North/Word Factory Short Story Apprenticeship. She is an editor at FlashBack Fiction. She tweets at @sharontelfer.

Tegan Forde is a writer from Co. Wicklow, Ireland. She enjoys writing poetry and prose in both Irish and English. Her main inspirations are music, subculture, history, and nature. She has recently been published in The Honest Ulsterman, and was chosen as a Cúirt Young Writer Delegate by the Irish Writers Centre.