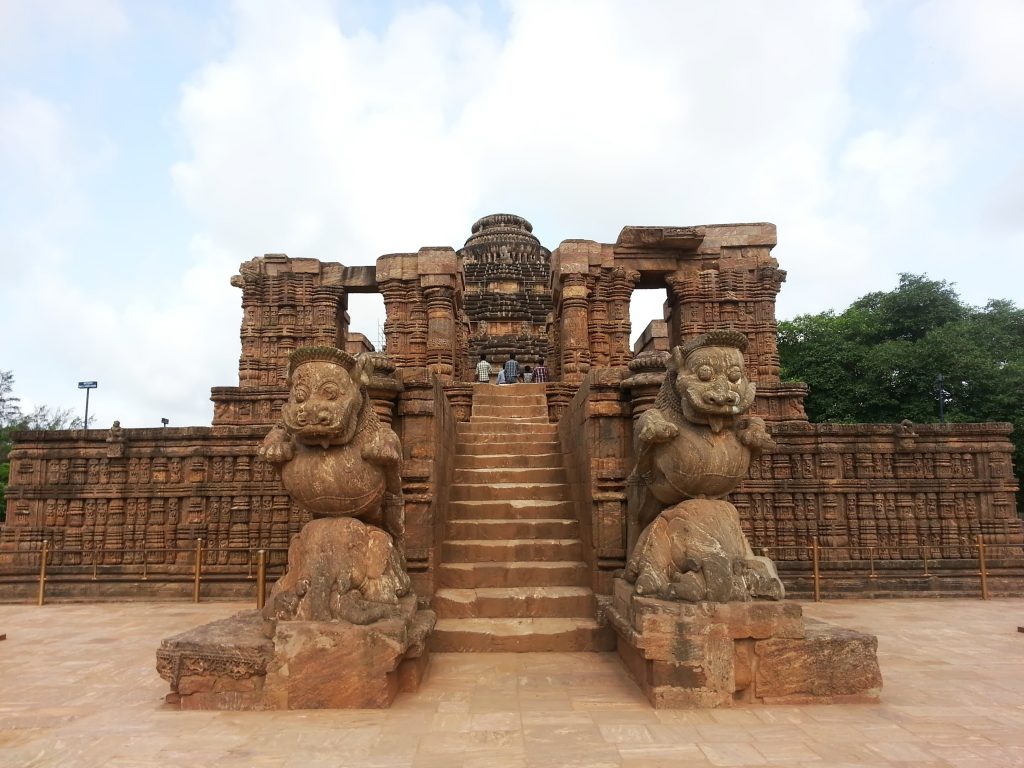 For fifteen married years, she berated him with logic and reason in a Holy Roman Catholic vocabulary about the afterlife and divine trinity. When he finally armed himself with Nietzsche, Heidegger, Primo Levy, and Wittgenstein, their battle grew curious, especially in bed. She posited into new-wave, pop-pop-psychology: Paulo Coelho, Eckhart Tolle, Osho. Kept quoting The Monk Who Sold His Ferrari and asking Who Moved My Cheese? He hunkered down with Thomas Merton, Thomas Aquinas, freshly canonised John Henry Newman. He propped a well-oiled Bible on the bedside table, in the glove compartment, in his toolbox. Neighbours conjectured on the late-night caterwaul and contusions. False smiles stirred bakery gossip, the butcher reported she’d order grouse-liver and boudin noir. He asked for Kosher full-fat milk. For their fortieth wedding anniversary they walked to Santiago. For the forty-fifth, they completed Hajj. Leaving Mecca, they successfully applied for new official names at the consulate. They were last spotted by a saw-scaled viper in Odisha behind the Sun Temple communing in the bushes. Reluctant to comment, a local Bengal tiger said the couple looked as happy as high water.