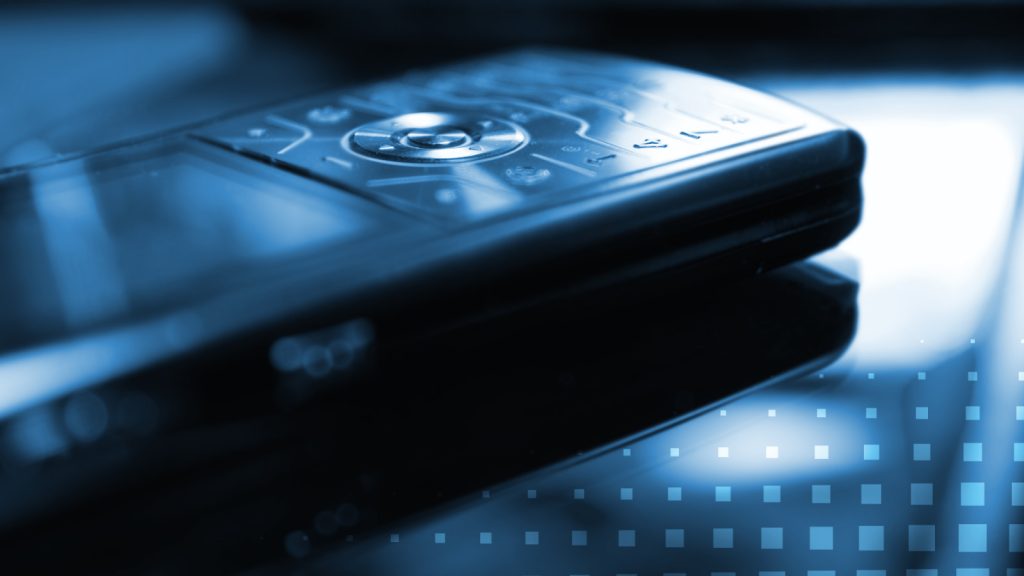 No time to get a basket, I bundle the dirty laundry in one of Peter’s shirts – his favourite white cotton oxford – pull the corners together, notice the faint smear of lipstick on the shoulder, gather the shirt to make a marketplace bale, which, in a different time and place, I might hoist onto my head and proceed to the river, elegant, regal. Today I’ll just carry it downstairs. My phone pings, I hear its vibrating crawl on the kitchen table below, imagine the glowing blocks of text, a story growing in snippets, decorated in heart and flower emojis. Stomach flipping thoughts of lunch, maybe in the snug of a dark pub, his face emerging radiant from the gloom, pale hand on the table, strategically inviting.

Another ping. Harried heartbeats hustle me to the top of the stairs, slap-slap of urgent feet on polished wood. Slow down, I hear Peter’s repeated, weary admonition, peer over my chin-high bundle, fumble for the banister and before the ball of my bare foot meets the ground-down slick of stair carpet, I feel its lack of resistance, the slide, the glide, the whoosh of empty air; I become an unstoppable force, an upward flick, my feet launch into space, arms flail, clothes explode, mushroom and bloom, floating gravity-less in the airy stairwell where sunlight forking through the skylight glints on the sequined unicorn of Dee’s purple pyjamas – must get them back under her pillow before bedtime – and Joe’s Man United shirt, proudly streaked with mud from his diving header (Nice one son, proud dad ruffling dark curls) and Peter’s puffed shirt (smudge of ghost lips) billows briefly above the shower of socks, the deluge of underwear (my secret scarlet lingerie) all infused with the muggy fuggy scents of childhood, exertion, love; each piece a trickle of memory flowing into a river of shared existence; and I’m Dee’s cartoon, drawn underneath, u-shaped, arms and legs reaching skyward, bleached hair backward-forked lightning bolts; a stick figure stretching for the impossible.

Then gravity reasserts, earth beckons, my curved back hits the top step, head bounces like Joe’s football, bumps on one step, the next, cackle of rails splintering, warm blood already blossoming alongside the lipstick – will Peter know to steep it in cold water? – I slide and twist, become wedged between rails and wall, a sudden prisoner. Pain sears from my splayed legs as a fetid towel continues its lethargic slide down the banister, and recognising the futility, plops and slithers over my head. As the world goes dark, I hear another ping and I know that when Peter looks at my phone, when he works out how to unlock it (our anniversary, I’ve no imagination) sees the stacked string of messages, narrows his eyes, scratches behind his ear –

his most endearing mannerism – when he has time to think, to process, to understand, then, at least, he will know why I was rushing.