‘This is not a day of celebration for the Church.’

Thus spake the priest, as the young couple looked up, and St Bernadette looked down.

To underline his point, no sound came from the organ and no hymns were sung; in the tarnished brass vases which lined both sides of the nave like a guard of dishonour, no lilies were permitted to stand.

Afterwards, with no kind words of blessing to send them on their way, the bride and groom stood before the closed doors of the church for a single stolen snap.

No matter that, for the next sixty years of marriage, they would prove as close as a couple could be.

No matter that each would know what the other needed before they knew it themselves.

No matter that they would always hold hands on their walks, even as those walks grew shorter and slower.

Today, as I place daffodils beside the stone which bears both their names, I wonder how they did it, nonetheless. And I picture their hands beneath the soil, seeking out the other’s, in quiet defiance still. 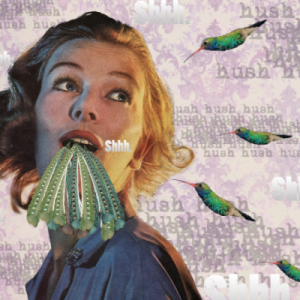 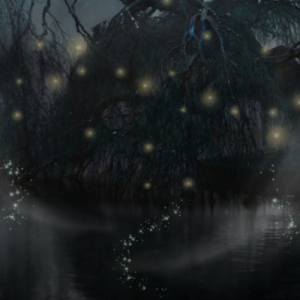 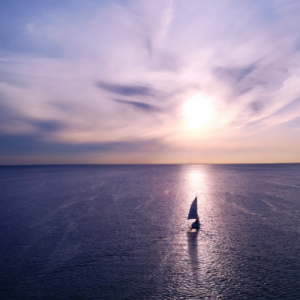 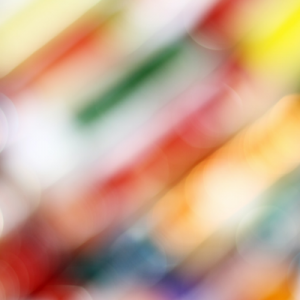 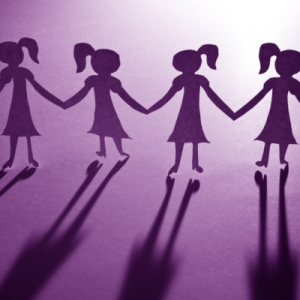 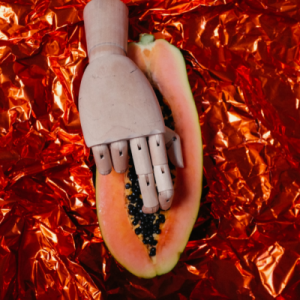 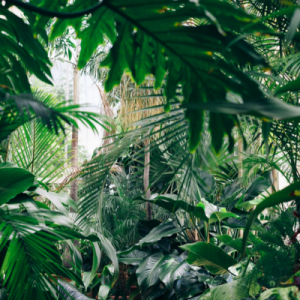 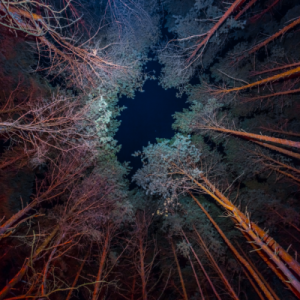 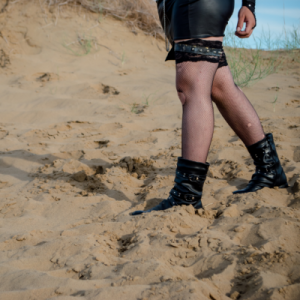 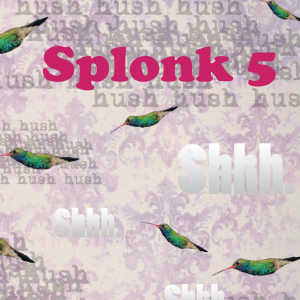