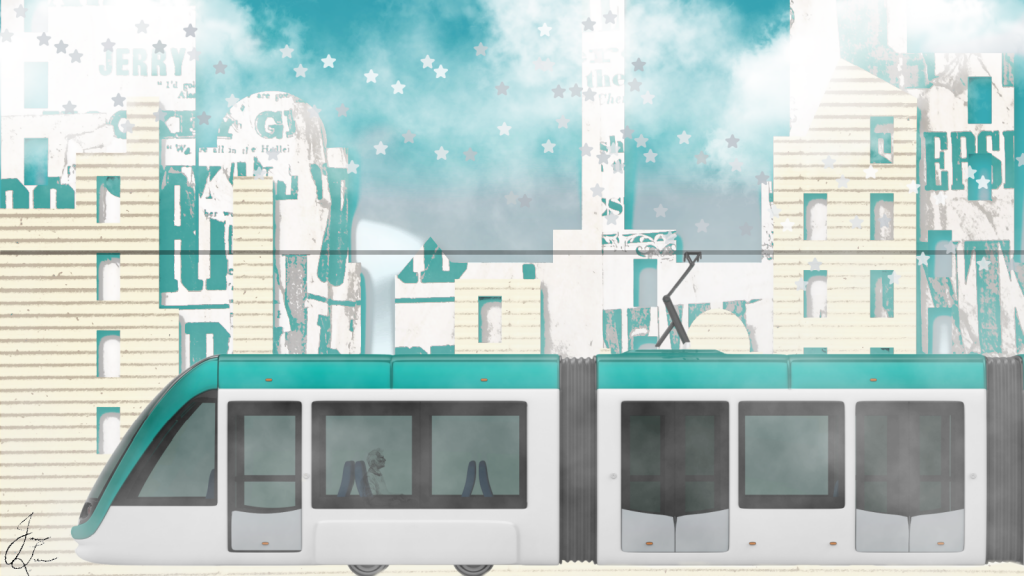 The end came quick, with a trip and a fall and a crack of the skull, and with his final breath he called out for his mother, who in turn sang to him, her voice clear and bright through the void of his despair, lifting him gently away. When he boarded the tram, he didn’t know where he was going or why, but he showed his pass to the inspector and took an empty seat by the window and watched the city he had known all his life disappear from view. His wife’s sorrow was as deep and black as the water in which he found her, and when he raised her up out of the tub his knee buckled and her soft body collapsed over his, and for a long time he held her there and wept. At the end of his fourth decade at the steelworks, the floor manager called him into his office and shook his hand and thanked him for his service, but the plant was closing and there was nothing he could do. His daughter was perfect but stillborn, and as he rocked her tenderly to and fro, he found himself whispering a song that was both familiar and strange to him, like holding his own beating heart in his hands. Due to a childhood affliction he was unable to fight in the war, so instead worked in a munitions factory, and most nights he dreamed he was drowning in blood, screaming alone like a newborn. His father was buried in a pinewood coffin, and his memory of that day came back to him in tatters: the scuffed toes of his old boots, the ceaseless rain, and the worms that burrowed pale and slack out of the brittle earth. He promised his wife a honeymoon, so each week he put a few coins aside, but there was the roof to mend and the mortgage to pay and then, and then, and then. He and his fiancé were married in the parish church by the same vicar that had baptised him. When he was fifteen years old he left school without any qualifications or future that he could see, but the next day his father marched him down to the mill and before long he was learning to smith and weld and shape himself a useful life as best he could. He gave his virginity to the only girl he’d ever truly loved, a girl who became pregnant by his best friend, neither of whom he ever spoke to again. As a child he helped his father shoe a horse, but when he came up behind her, the mare spooked and kicked out and his knee shattered so completely that he would carry the pain with him always. He was born breech, and took his first breath when his mother breathed her last. In the womb he was restless, and would only settle to the soft sound of his mother’s voice, singing him away to sleep. 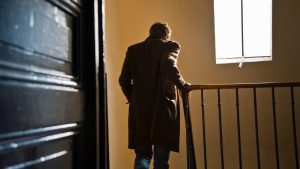 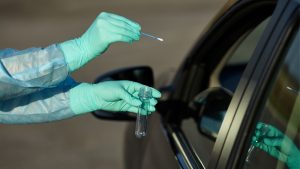 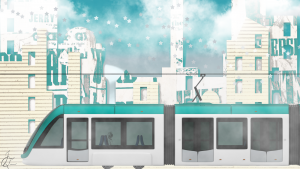 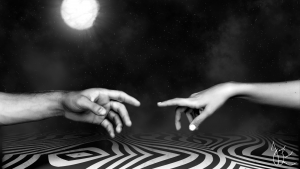 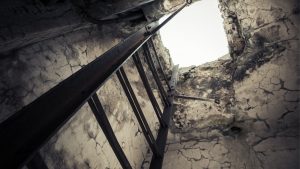 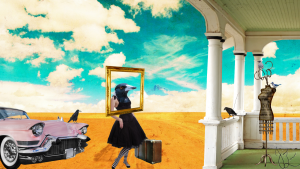 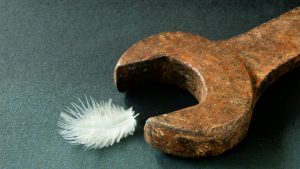 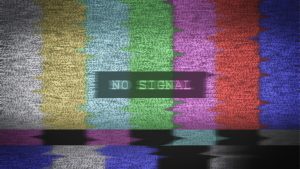 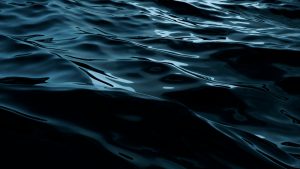 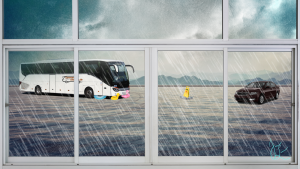 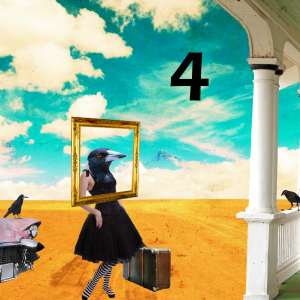