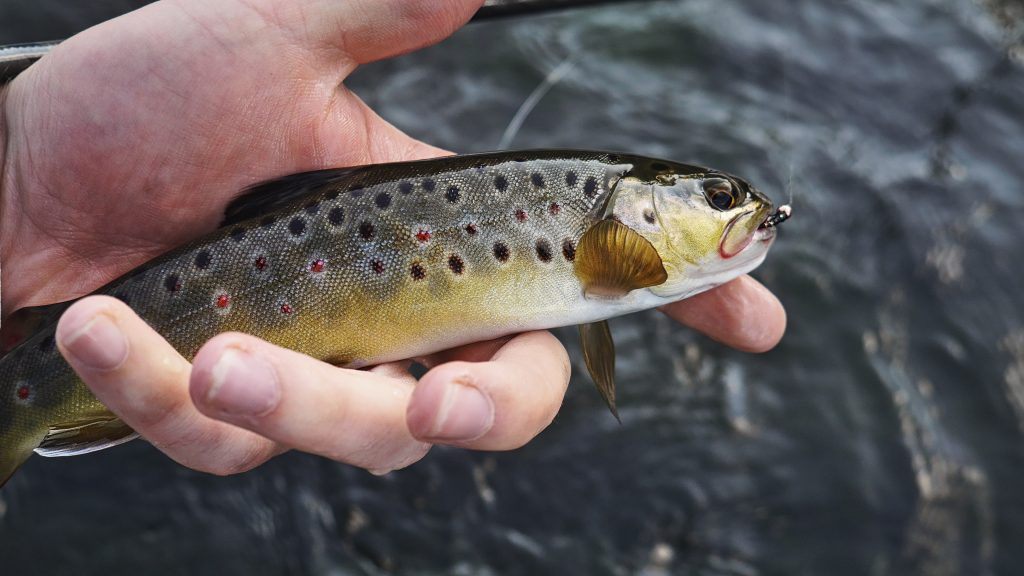 The lake was calmest at night.  The days’ riotous winds slowed to soft breaths that quivered through the weeping willows along the shore, and the soft glow of the full moon cast shadows that came to life.  The fisherman crouched in the stern of his aged canoe, its bow cutting through the glassy water with ease.  He was still, his eyes flicking from side to side, scanning the fluid horizon for the tell-tale movement of the twilight trout.  An elegant fish, long and sleek, with minute scales that glimmered with the light of a thousand constellations.

A fin split the surface, its reflection sparkling as the fish began to breach, but the fisherman was faster than the moonbeams.  Reaching across the chasm, he plucked the trout from the air.  For hours he glided between the universe above and the universe below, snatching the leaping fish until his canoe grew heavy and his hands shimmered from the scales that clung to him.

He would moor his boat when the sky turned a soft rose, unloading his catch into silk lined crates to protect the supple skins of the  trout.  By the time the first bird began to herald the coming morning, the fisherman was curling his body around his sleeping wife, running his hands through her soft blonde hair as he fell asleep.

She would walk to the market after breakfast, stack of crates in tow, where merchants would line up for hours to buy from the woman with glimmering hair.