As Teeth are Must To Fit – Tania Hershman 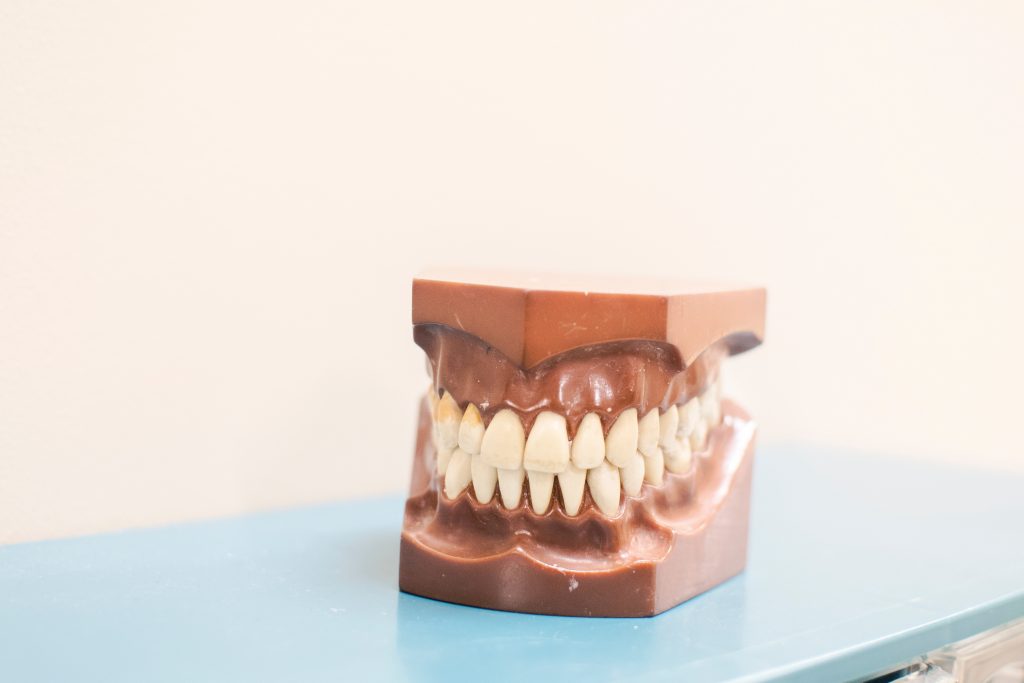 Father said it was Mother’s job. Mother went to get. We waited undertable. Mother came with tools, and Father stood as Mother worked. We could not see, only hear from under. Usually whistles but today no-one sounded. We poked each other, someone was near to cry and someone else spinked them. Mother’s tools did noise like unhappy geese, reminding us of that day and the next. We did not want remembering.

When it was finished, we heard Mother go. Father bent to us and we came. We understood to make appreciative motions. One of us began a dance. We could see from Father’s mouth movement that this was not a good idea.

Mother stood while Father tried out. The hum was itself now, the shining shiny, and teeth fit how it says teeth are must to fit. Mother was almost happy. Father was almost satisfied.

After we had eaten and sung, we were sent again down the end. We touched fingertips, we did our circling, and then we stared towards Mother and Father from a long length distant. They were now with arm around shoulder, arm around shoulder.

We turned away from so much of it, made ourselves to lie down and pass these times more brightfully.